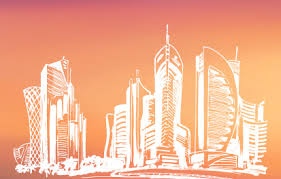 After four years of damaging division that reached much further than the Gulf, the recent agreement which whilst still being ‘I’ dotted and ‘t’ crossed broadly has one winner, Qatar. One face-saver, Saudi Arabia. And one loser, the UAE, which finds itself in the cold.

One of the main regional Trumpian policies seems to be coming to an end in tandem with his Presidency.

The blockade of Qatar is being lifted after almost four years which has tested regional security. The conflict which has pitted Saudi Arabia, Egypt, Bahrain and the UAE against Qatar has seen animosity deepen, something that will perhaps take years to repair.

Kuwait, which didn’t join the embargo, has worked to bridge a solution between the two sides.

Kuwait’s lack of success, however, was driven from Washington and the Trump administration making any resolution to the conflict difficult to achieve.

The Biden administration, however, is likely to have influenced a U-turn in Saudi policy.

So what does this mean for Gulf countries?

The regional political union has been fragmented over the past few years, when Saudi, Bahrain and the UAE announced that they would halt all economic activity with the Kingdom of Qatar.

Kuwait has largely avoided being drawn into the conflict, serving as mediator and Oman has largely remained on the sidelines.

The announcement that the blockade has ended is likely to be good for the GCC. Each annual summit over the last several years has been dominated by the blockade and its issues..

A regional summit in December was postponed over disagreements. The bloc had moved from being a cooperation council to one of discord.

Tensions within the GCC will likely continue after the deal is signed but for the time being, will be contained.

The Kingdom which was one of the chief instigators of the current blockade in 2017.

Now Saudi has been eagerly pushing to mend the relationship.

Riyadh is acutely aware that the incoming Biden is going to be much different in how it approaches the region. Officials from the incoming administration have criticised the Kingdom’s human rights record. Biden has warned that the “love affair” with autocrats around the world has ended.

Saudi overtures in 2021 and talk of “brotherly” relations are a stark change from the ultimatum the Kingdom gave Qatar in 2017.

Back then Doha was given thirteen days to comply with a list of demands which amongst other things required it shut down its media organisation Al-Jazeera, end relations with Iran, and submit to country audits for 10 years. All the terms were refused by Qatar.

So what did Saudi get for the turnaround?

Qatar has agreed to freeze and potentially drop lawsuits against Saudi which it launched at the World Trade Organization and the International Civil Aviation Authority. A significant but face-saving climbdown for Saudi.

When it emerged last month that Al-Jazeera journalists were hacked using Israeli spyware by a regional Gulf country, many thought of the UAE.

The country has been one of the staunchest opponents of Qatar and is also likely to be the one that least welcomes the news of a rapprochement.

While Saudi Arabia has been on a public relations offensive with regards to the deal it has signed with Qatar, the UAE has been uncharacteristically quiet.

When the UAE signed an agreement recognising Israel it held parties across the Kingdom, Qatar is unlikely to receive the same level of enthusiasm.

Qatar is arguably the big winner. What started with a bang has ended in a whimper.

Sheikh Tamim, Qatar’s ruler, is likely to come out vindicated by his approach and by holding firm.

Doha, as we speak, rejoins the GCC without agreeing to any of Saudi Arabia’s demands. By agreeing to end the dispute before Biden’s inauguration, Riyadh hopes to curry favour with the new administration that has shown that it’s not willing to give the country a free pass.

More broadly Qatar’s brand of politics and statecraft and plucky resistance against its larger and more powerful neighbours are likely to win plaudits. 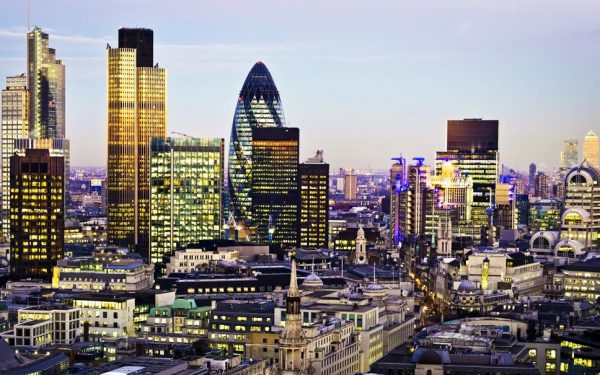 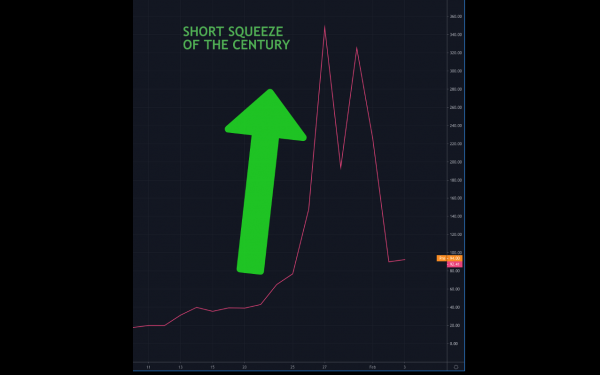 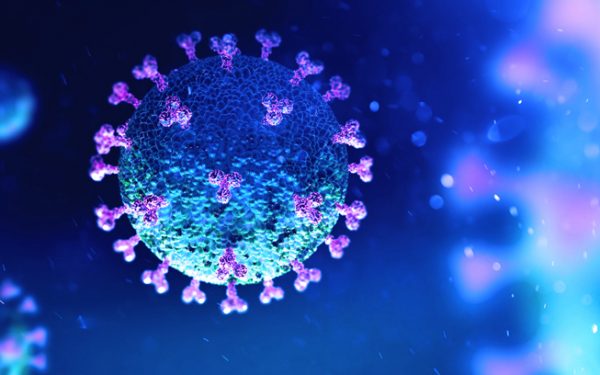 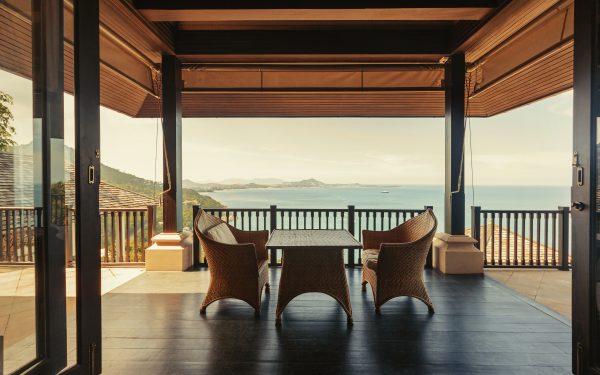