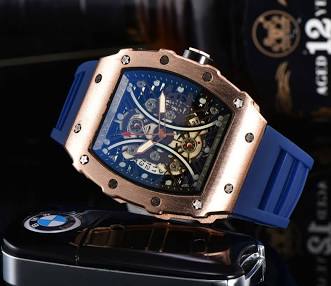 So if you want to wear it like Beckham or look as cool as Clooney, here’s how

The football star wears Tudor watches’ Black Bay Bronze and Black Bay Chrono models – and the brand is ideal for those with active lifestyles. Tudor, a sister brand to Rolex, was launched in 1926 and has become known for its ‘tool watches’, worn by professional divers and the military. From the 1960s-1980s, several navies including the US Navy SEALS and the French Marine Nationale, wore the Tudor Submariner watches.

Beckham’s favourites from the range take inspiration form the brand’s naval history – the Black Bay Bronze features a 43mm bronze case, a nod to the brass used in old ships and diving equipment. The Crono model, like the rest of the Black Bay range, features a dial inspired by the Tudor diver watches of the 1950s, and characteristic angular hands.

After Bradley Cooper wore the unique, engraved ‘IWC Big Pilot’s Watch Single Piece’ to the Oscars in 2019, it was auctioned for charity and sold for an impressive $60,000. The actor is an ambassador for IWC Schaffhausen. “With his pursuit of quality and creativity, he is a perfect match,” said a spokesperson.

The luxury Swiss watch manufacturer was founded in 1868, and is best known for its high-quality aviation watches, and the use of titanium in its manufacturing. Another plus point is that IWC Schaffhausen rates as one of the best watch companies for environmental sustainability.

The Hollywood superstar is a brand ambassador for Omega and is most rarely seen without one of their timepieces. He’s most often spotted wearing the Seamaster Aqua Terra, which comes in various colours. It’s a casual sports watch that has a dressy finish, making it smart enough to be worn with a tuxedo.

For formal occasions, Clooney also likes the Omega Seamaster Planet Ocean 600M. With a sleek, stainless steel body and sapphire crystal son the case back, it exudes luxury. The Planet ocean range took its design inspiration from the vintage Seamaster models of the 1950s and ‘60s – and was also been worn by Bond in Casino Royale.

A brand ambassador doesn’t have to be alive. Hamilton watches teamed up with the Elvis Foundation to secure the late rock’n’roll star as one of their faces. Elvis put the watch maker on the map when he wore the Ventura model in his 1961 film Blue Hawaii. The Ventura features an unconventional design – which came about when American Industrial designer Richard Arbib was given a blank sheet of paper and told to design whatever he wanted without regard for practicality. His very first sketch let to an iconic, almost triangular, design.

The Ventura was the world’s first electric watch, powered by a battery. And it’s been given a modern makeover to suit 21st century watch wearers. 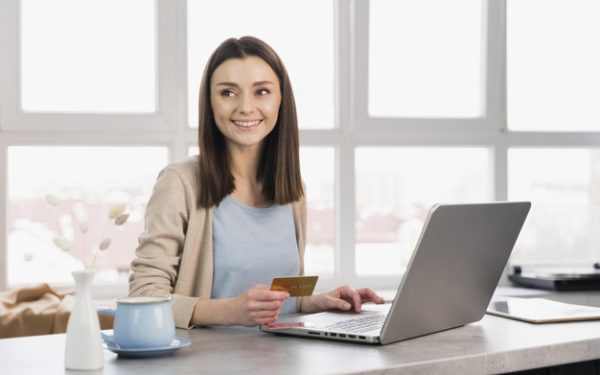 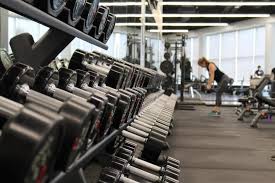 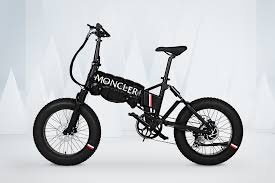 The Best Gadgets Ever